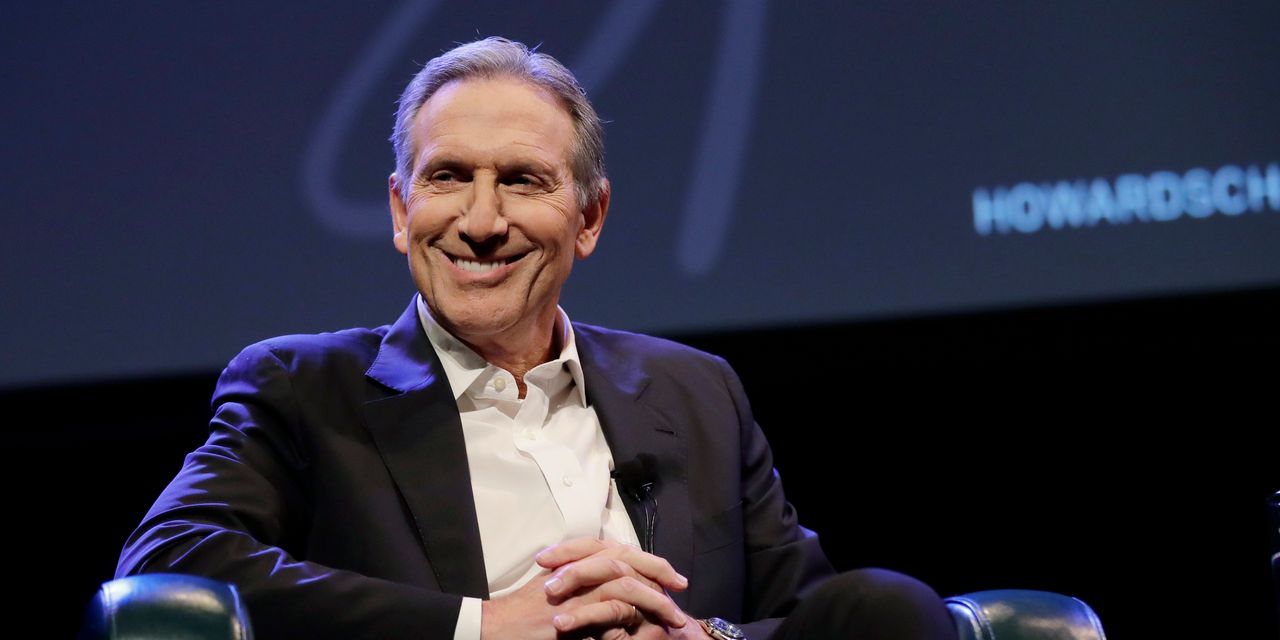 Howard Schultz is returning to lead Starbucks Corp. for a third time, saying the company he helped become the world’s largest coffee chain needs to reinvent itself once more.

Mr. Schultz, who built Starbucks from a handful of Seattle-based coffee shops to a global giant before retiring as executive chairman in 2018, will take over as chief executive again in April as the chain confronts rising costs, challenges in its Chinese and Russian markets, and an expanding unionization push among U.S. baristas. The company told investors Wednesday that it aims to improve relations with its workers.