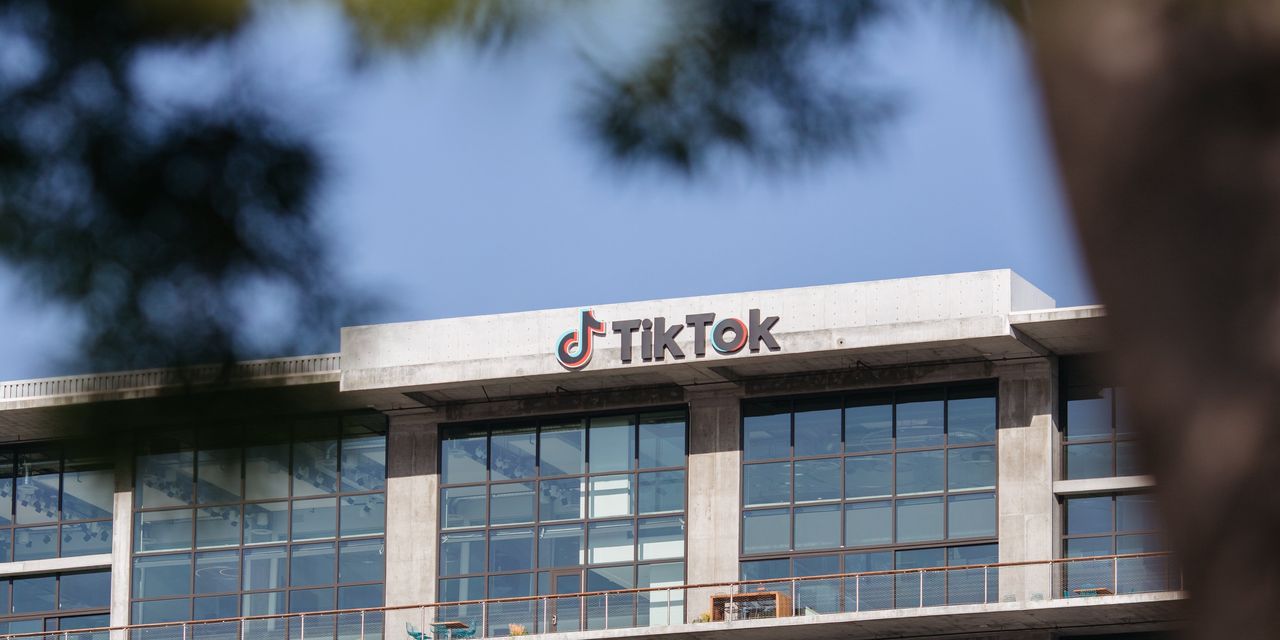 WASHINGTON—A potential deal between the Biden administration and TikTok—once expected around year-end—has run into more delays, according to people familiar with the situation, as worry grows over national-security concerns that U.S. officials say the popular app poses.

The review has dragged on amid a range of concerns, including how TikTok might share information related to the algorithm it uses to determine what videos to show users, and the level of trust Washington would need to place in the company, these people said. U.S. officials haven’t returned to TikTok with additional demands to address the recent concerns, some of the people said, leaving the path forward unclear. 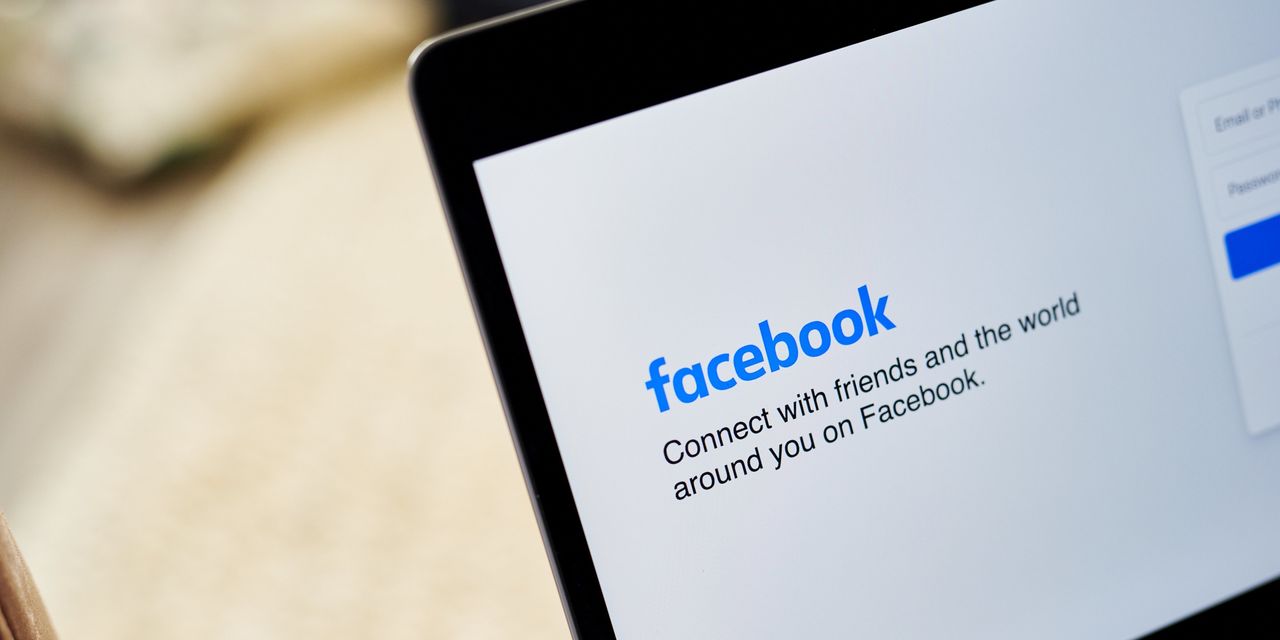 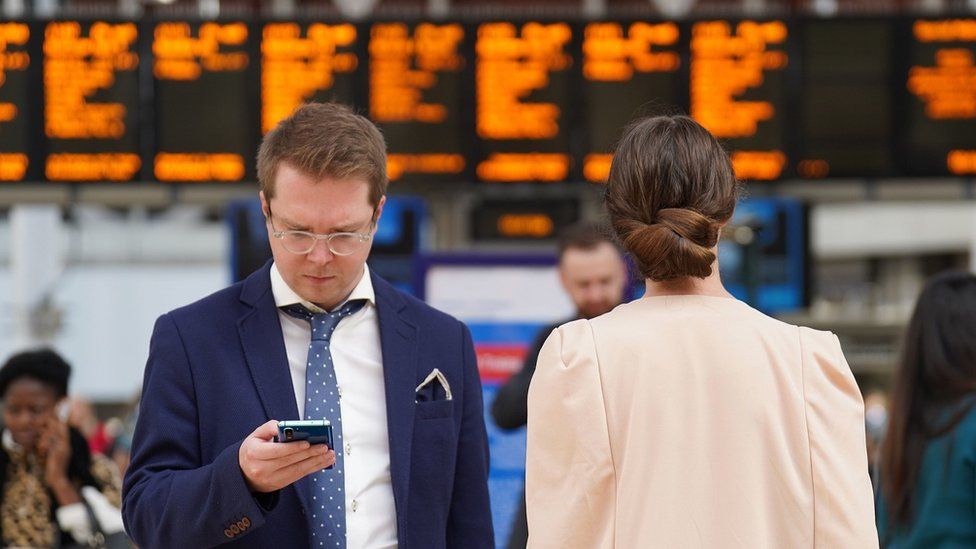