The UK’s unemployment rate is close to its lowest level since the 1970s.

But that’s not the whole story. About a quarter of people of working-age – about nine million people – don’t have jobs. Who are they?

How many people are unemployed?

Officially, about 1.3 million people in the UK are unemployed.

But that figure represents only a small part of the 10 million working-age people who aren’t in a paid job.

Nearly nine million of them aren’t called “unemployed”. That’s because they’re not actively looking for work, or available to start a job.

Instead these people are called “economically inactive”.

In fact, more of them say they want a job (1.7 million people) than are officially unemployed.

Who isn’t working – and why?

The main reasons for not working vary according to age.

Most of the 2.7 million “inactive” people under 25 are students, according to the Office for National Statistics (ONS). The majority of them don’t want a job.

You can see that in the graphic below. Click on the darker border surrounding any age group to see the spilt between men and women.

Your device may not support this visualisation

Things are different in other age groups.

The main reasons that 3.5 million over-50s are out of the job market are illness and early retirement. Almost nobody who has retired early says they want to return to work.

Among 25- to 49-year-olds, 1.1 million people don’t work because of caring responsibilities (about a million of whom are women).

About 940,000 people in this age group are not working because of illness (more evenly split between men and women).

The inactivity rate is nearly three times as high among people with disabilities (43%) than the rest of the working age population (15%).

About a quarter of those who are sick or caring say they want a job.

Does it matter that people aren’t looking for work?

Many people have chosen to do something else: studying, retirement or caring.

But for others it’s not a choice.

Some people can’t afford childcare if they return to work, others are too sick, or have given up on finding a job.

The number of people not working has a broader effect.

A smaller workforce means less tax to pay for services like the NHS, and greater spending on benefits.

Since people on benefits generally have less money to spend than those in work, it also means less spending in the high street.

That in turn is bad for businesses and how many people they want to employ.

In turn, that can affect how many jobs are available for those who are job hunting.

How does the UK compare with other countries?

During the pandemic, all major countries saw their workforce shrink.

But while most leading economies have since recovered, the UK still has about 200,000 more people out of work than in December 2019.

A recent House of Lords report highlights reasons including an increase in early retirement and rising levels of sickness.

It also says there is a mismatch between available jobs and those that might, for instance, tempt someone out of retirement.

For example, the vacancy rate is highest in restaurants and hotels – an industry often offering shifts, physically demanding jobs and low wages.

What can be done to get more people into work?

The government says it is already spending £22m on support for over-50s – about £30 per person who wants a job.

It is also considering letting people continue claiming sickness and disability benefits if they find work. It is thought to be exploring how to reform childcare, the costs of which are a barrier to many people.

Labour has already outlined plans, including making it easier for people with disabilities to reclaim benefits if a job doesn’t work out.

There could be other options.

Dr Helen Gray from the Learning and Work Institute believes job centres should widen their focus and offer tailored support to the economically inactive.

At present, “only one in 10 out-of-work older people and disabled people get help to find work each year”, she says.

Louise Murphy from the Resolution Foundation says ministers must look beyond those who left work during the pandemic as many retirees, for example, may never come back.

She says the government should focus on supporting people with disabilities and long-term health problems, as well as supporting “women with children to enter employment, for example by amending the childcare and Universal Credit systems”. 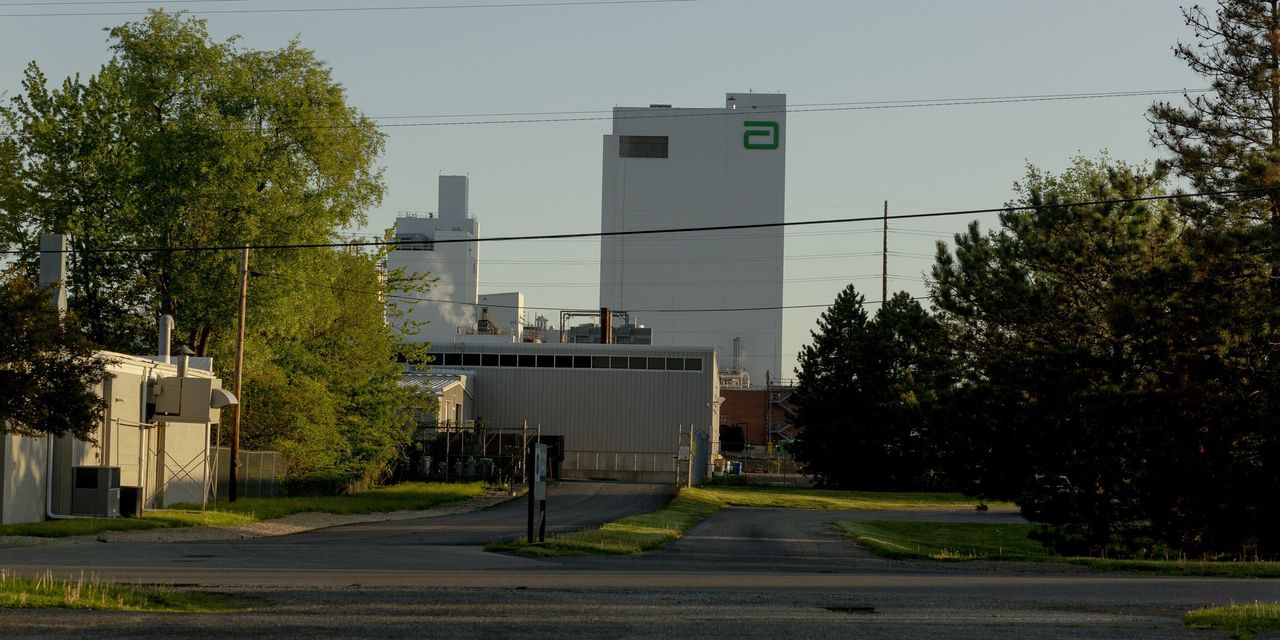 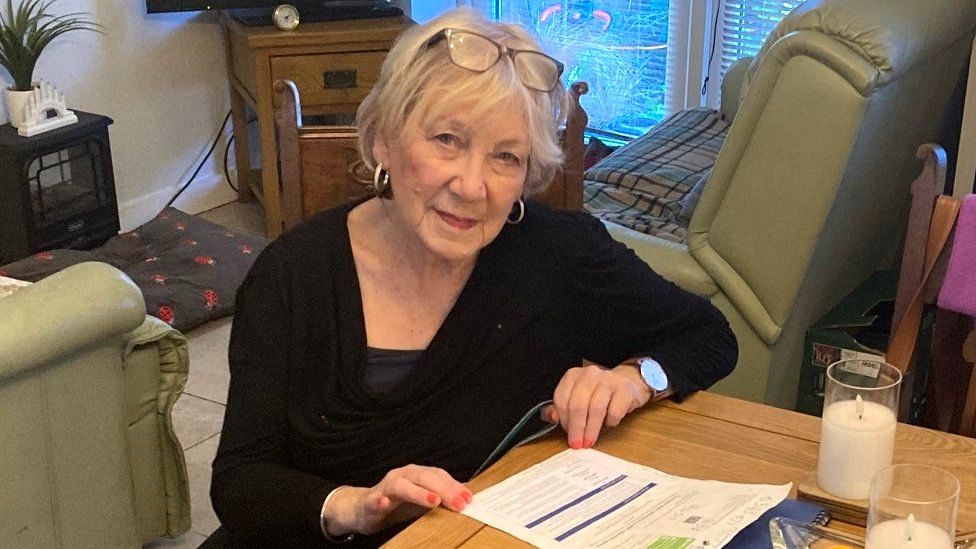